By using the site, you consent to our use of cookies.

To withdraw consent, please adjust your cookie settings in your browser. 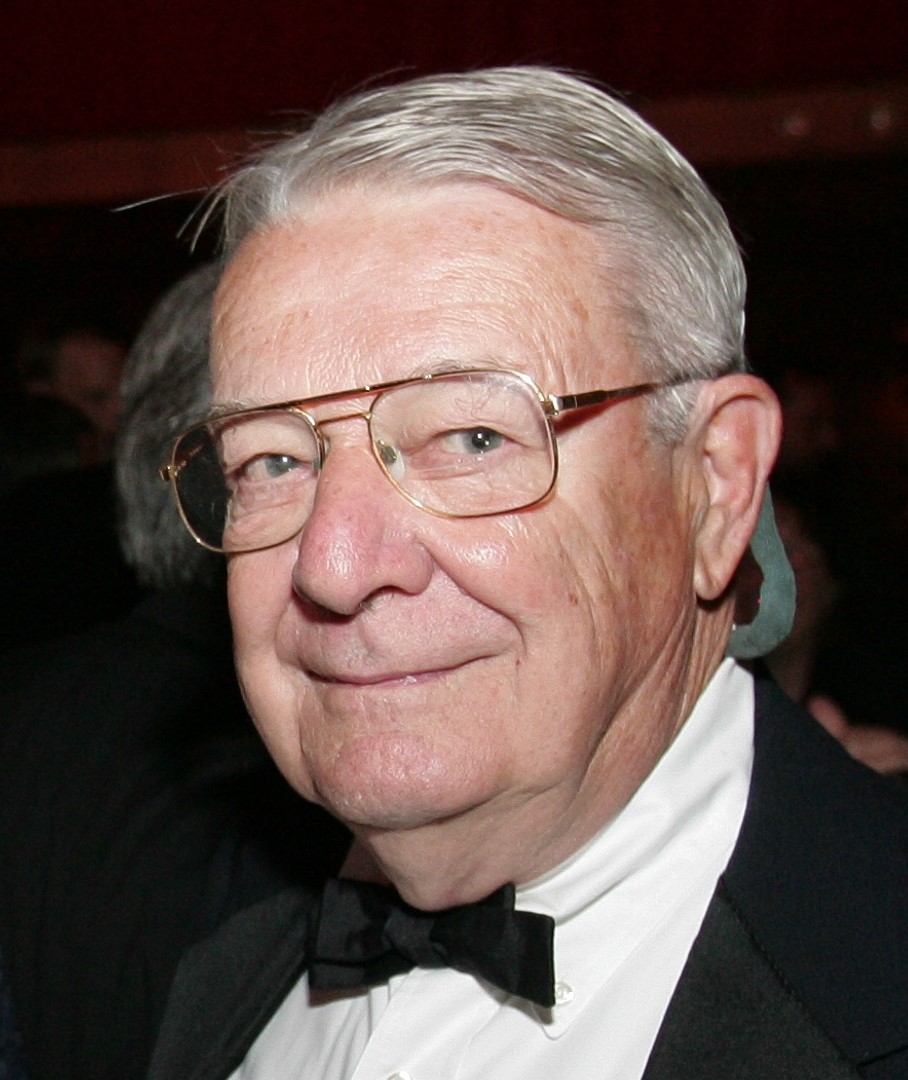 He leaves behind a legacy trailblazing the use of methods other than litigation to resolve business disputes. His impact is immeasurable. He is responsible for promoting processes, techniques, and tools for alternative dispute resolution for major business conflicts, and expanding its use by lawyers throughout the world.

He founded and then served as president and chief executive officer of CPR, overseeing its initial initiatives with a group of in-house counsel to later include law firm practitioners, academics, and international firms and partner organizations, from CPR’s inception until his 2000 retirement.

Even after his retirement, he continued to advocate for better dispute resolution, writing–including in Alternatives to the High Cost of Litigation, which he founded in 1983 (and for which he served as publisher during his CPR years)–and occasionally speaking.

CPR established the James F. Henry Award in 2002. It honors outstanding achievement by individuals for distinguished, sustained contributions to the field of ADR, based on their leadership, innovation and sustaining commitment to the field.

“We’re all privileged and humbled to be walking in Jim Henry’s footsteps,” said Allen Waxman, CPR’s president and chief executive officer since 2019. “He foresaw in a way many others did not the need for business to find better ways to resolve their conflicts than what court systems might offer. He was a maven for innovation, pushing for greater creativity, efficiency, and fairness in ADR processes. We are all beneficiaries of his work and leadership.”

Henry’s family has announced a celebration of his life on Sunday, Nov. 13, at 3:00 p.m., in Waccabuc. They have asked that if you are able to attend, please let the family know so that they can send you an invitation. The contact is Stephen Henry at shenry@henrylacey.com.

Henry founded CPR in 1977 to continue previous foundation work on social justice issues that included studying poverty, Native American issues, and tropical disease eradication. In due course, it became the Center for Public Resources (later to change to the International Institute for Conflict Prevention and Resolution); its subject focus was business ADR. His delivery devices included new sets of conflict resolution rules, tools, initiatives and programs. (A timeline of Henry’s and CPR’s history is available on CPR’s website here.)

Initially, he and the organization championed mediation and negotiation. He strove to have lawyers talk first before marching to courts. That resulted in the mid-1980s in CPR’s signature “Pledge,” the Corporate Policy Statement on Alternatives to Litigation. (See background and text https://bit.ly/3CDmyjH.) Under the nonbinding pledge, a company agrees that it will consider—and be ready to negotiate–a resolution with the dispute resolvers at its adversaries.

The pledge idea spread from CPR to companies throughout the legal world. It became CPR’s signature effort in the 1980s. Thousands of big companies and subsidiaries signed on.

That led to a similar pledge for law firms—that they would discuss with the clients in appropriate case the use of ADR. Industry commitments followed, in which groups of businesses agreed to resolve, by negotiation or mediation, specific disputes that arise among the competitors within those industries. (The pledges and commitments can be seen here.) Similarly, Henry spearheaded efforts at CPR to bring together academics and attorneys at all levels to translate theory into effective practice.

The resonance of Henry’s CPR pledge continued well after his retirement, and continues today. In 2012, a “21st Century Pledge” modernized the idea to institutionalize the pursuit of corporate ADR systems.

CPR has continued this tradition of pledges seeking innovation in dispute management by recently establishing a pledge that businesses will consider incorporating mechanisms into their arrangements with others, not just to resolve disputes, but prevent them altogether. See CPR’s Dispute Prevention Pledge for Business Relationships (revised April 5, 2022) at www.cpradr.org/resource-center/adr-pledges/dispute-prevention-pledge-for-business-relationships.

The pledge didn’t stand alone at CPR, even in the mid-1980s. With the assistance of the late Harvard Law School Prof. Frank E.A. Sander, Henry established the CPR Awards (go here for details on this year’s awards-entry deadline next month and submission instructions), to recognize but also to incentive business and academic development of the processes and systems that CPR began to produce, including nonadministered arbitration rules and guidelines for establishing and using minitrials.

Those resources and materials, and many others including international and translated versions, are still vital, and can be found on CPR’s website at https://bit.ly/3ryxCID. (Sander became the longest serving member of Alternatives’ editorial board, from its 1983 inception until his death in 2018.)

Henry correctly projected that private ADR forums initiated by companies and industries would continue to proliferate after CPR’s 1980s work. He cited and worked to expand corporate dispute resolution programs ranging from employment settings to case management. He later worked with court administrators on programs that impacted the installation of ADR offices by Presidents George H.W. Bush and Bill Clinton in the 1990s in every federal court in the nation, as well with executive branch government ADR officials. And he expanded CPR’s initiatives to arbitration rules and ethics standards for ADR providers and practitioners.

Henry’s principle delivery system, however, actually was the lawyers themselves.

Exhibiting a lifelong devotion to improving society through law, Henry continually emphasized best practices in lawyering. He had confidence that excellent legal skills would bring the informal dispute resolution processes that had been performed for years to a valued place in legal operations and management.

Henry set out to assemble those people, and make them available to disputes. CPR Dispute Resolution has grown its Panel of Distinguished Neutrals to more than 600 neutrals today, and has addressed cases valued in the billions of dollars.

Henry saw the work of lawyers as the key to ADR success, as well as CPR, a New York-based nonprofit. He was a tireless cheerleader throughout his tenure as CPR’s president and CEO until his 2000 retirement for bringing out the best in the legal profession, and making ADR skills a requirement.

That in turn created a network of devotees to, and members in, what came to be known in the mid-1990s as the CPR Institute for Dispute Resolution, ahead of the current name that added the international perspective begun under Henry. CPR members have led in the use of commercial conflict resolution for their clients’ problems, both in house and at law firms, world-wide.

Jim Henry was born in 1930 in Grand Rapids, Mich., and attended Williams College. He later served as a U.S. Army Intelligence Officer, and was awarded law degrees from the Georgetown University Law Center in Washington, D.C., and the New York University School of Law.

CPR President Allen Waxman said, “On behalf of the board and staff at the International Institute for Conflict Prevention and Resolution, we send deepest condolences to Jim’s wife, Susan Henry, and their three children and eight grandchildren.”

The November issue of Alternatives to the High Cost of Litigation will contain a tribute to Jim Henry’s life and CPR’s work. For information, see altnewsletter.com. An archive of Henry’s Alternatives feature articles can be accessed directly on the Wiley Online Library at https://bit.ly/3ylmkLs.

Are You or Your Company
a CPR Member?

If you or your company are an CPR member, we invite you to set up an online account to:
Create an Account

Applying for Membership
with CPR?

The members of CPR invite and encourage you to join!

By working together, we can achieve our mission to maintain and enhance our industry as a whole.